The computer industry is one of the world's most dynamic and fast-growing sectors. The computer industry has advanced dramatically during the previous few decades. Hard Disk Drives (HDDs) have traditionally been used for storage, but the introduction of solid-State Drives (SSDs) has given performance and efficiency a boost. If you run short of memory every time, you install new software or save some memories on your computer. Or in other cases, you are running an enterprise that requires cooperation among multiple fields, and the system needs to be running 24x7. Then there is good news, VEIGLO has just launched a new 8TB SATA SSD, which will solve all your memory and performance problems. Read till the end, and I am sure you will like our new product. 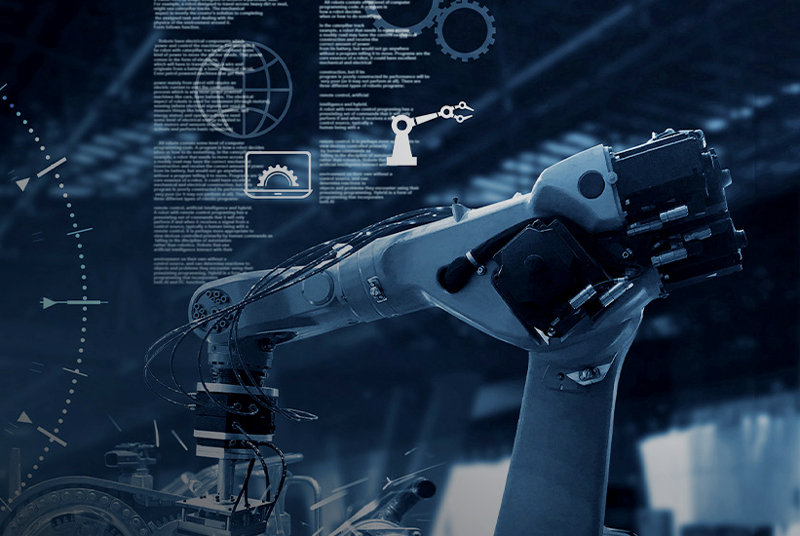 What is an enterprise-class SSD?

An enterprise grade SSD is a storage device that stores data in nonvolatile semiconductor memory either permanently or temporarily. It's a solid-state drive that is optimized for use in a server or data center setting. An enterprise SSD generally uses NAND flash memory, and it is optimized for high performance, and it also consumes less power as compared to HDDs.

Choosing the right type of hard drive can be a wise decision that you can take. Let me tell you the most common differences between the two types of SSD drives, i.e., Enterprise SSD and Client SSD. The key differences are in terms of performance, reliability, and endurance. Enterprise-class SSDs are optimized for peak performance in the first few seconds of access like client-class SSD, and they are designed for a higher sustained steady-state performance over a longer time.

Second, an enterprise-grade SSD is projected to have just one unrecoverable bit error every 10-quadrillion bits processed, compared to a 1-bit error per 1 quadrillion bit processed on a client SSD.

Finally, an enterprise-class SSD must be able to resist intense read or write activity in scenarios typical of a data center server that requires data access 24 hours a day, seven days a week, as opposed to a client class SSD, which is generally only used for eight hours a day. Furthermore, opposed to client SSDs with a duty cycle of 20/80 (Only 20 percent active time), corporate class SSDs have a 24x7 duty cycle. 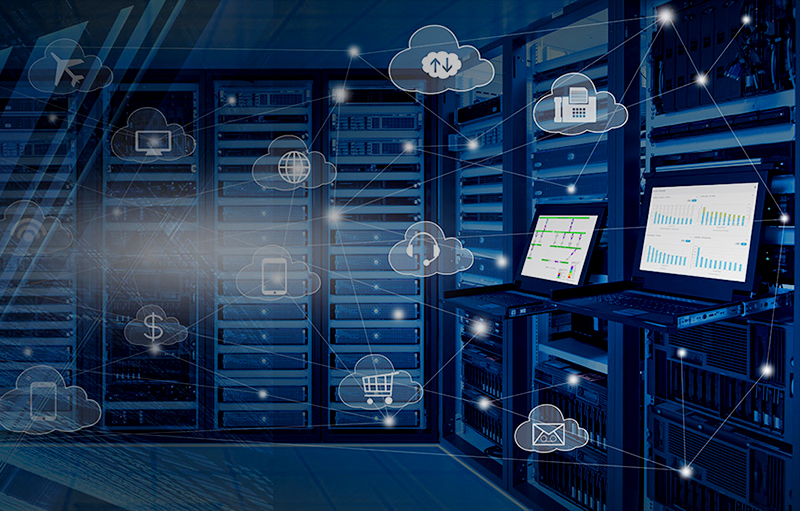 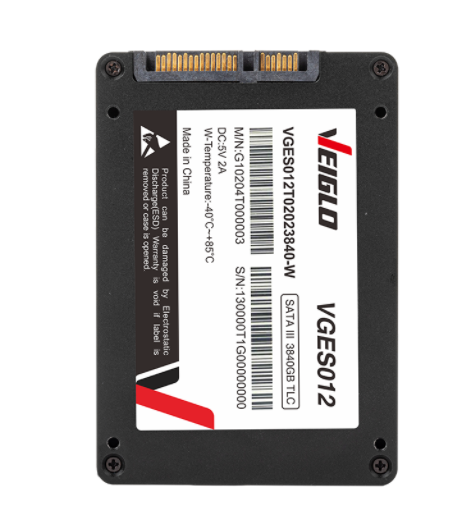 You should keep in mind the dynamic requirements of various businesses all around the world. VEIGLO has introduced an 8TB SATA SSD, which is a new enterprise-class SSD. Your corporate demands may be met with the new 8TB SATA SDD. It is intended to provide businesses with a variety of advantages. Even though there are several advantages, I have highlighted the top four advantages of the new 8TB SATA SSD.

A business must always deal with a significant amount of data. The new 8TB SATA SSD is large enough to hold all of your essential files. It includes a standard 2.5 inch SATA SSD from 480GB to 7680GB.

Enterprise systems must be able to endure extreme temperatures. The new 8TB SATA SSD meets this criterion with an industrial-grade broad temperature range. The product's operating temperature ranges from -20 ~ 70 ℃ / - 40 ~ 85 ℃, which can withstand the minimum difference of 125 degrees centigrade.

VEIGLO is a pioneer in the computer industry, having accumulated years of experience. We believe in a long-term working relationship with our customers. Feel free to contact us for more information about the 8TB SATA SSD.

Previous: There is no more

Next: There is no more